NK D served in the United States Navy during Vietnam and has been in the club for 23 years, serving many of them as the club VP. 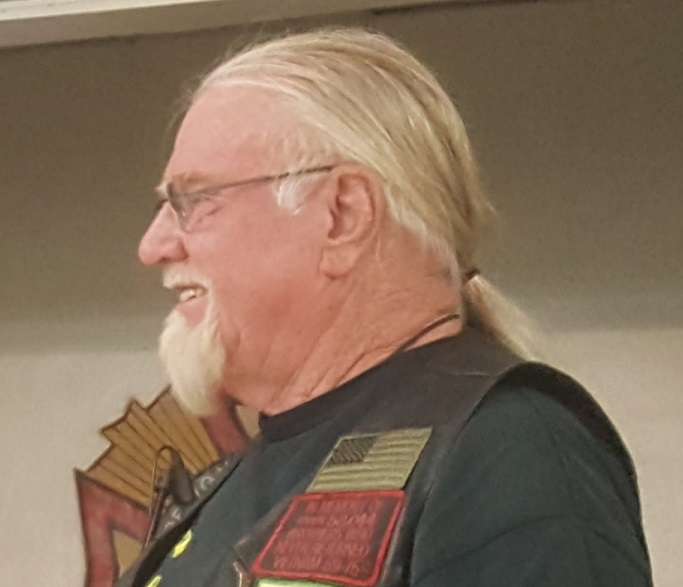 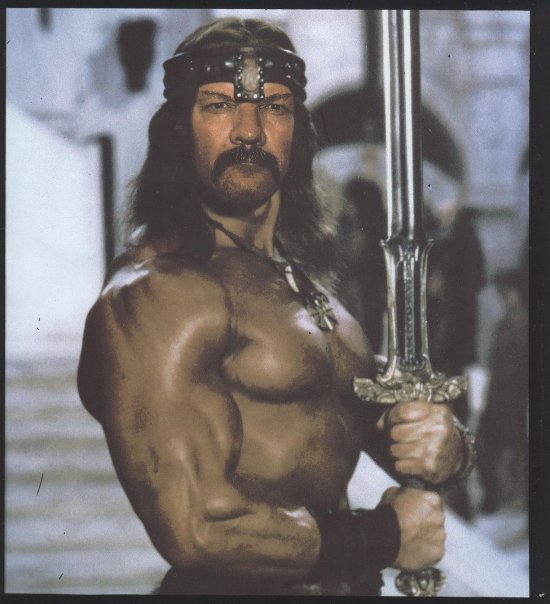 NK LL is a life member who has served as the club secretary for many years. He is a decorated Vietnam vet who served in the 101st Airborne in the US Army. 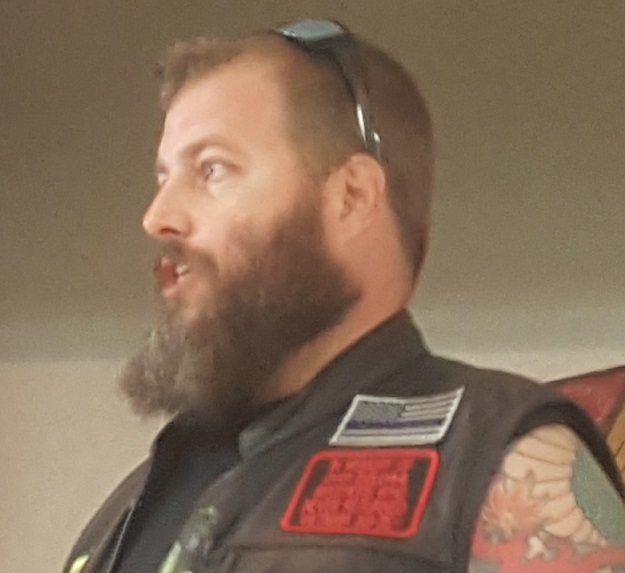 NK Bob "Bobcat" Marioni has been the Treasurer for the chapter since 2016 and is a 6 year veteran of the US Navy where he worked as an avionics technican 2nd Class, plane captain and later an in flight technician in P-3 Orion Aircraft. He receive an honorable discharge in 1981. After the Navy, Bob went into the field of IT and has been working steady for 36 years. He also worked as a karaoke DJ and is also a guitar maker with some well known clients such as Sparky Matejka and Gay Rossington from Lynyrd Skynyrd and Tim Rossi from Blackfoot.